The Claude Hollenback Story: Excerpt From Heritage of the Hills Magazine Vol. 34, Fall

Quotes from Oklahoma's Own: 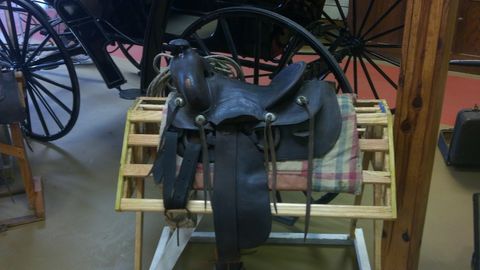 "If you don't like the weather in Oklahoma, wait a minute and it'll change."